After social clubs switched to online meetings to break through the gloom of the COVID-19 pandemic, it was a joyous reunion recently for members of a St. John’s book club who met to eat, drink and talking about novels in person for the first time in two years.

“The face-to-face meeting was fantastic,” said Kristen Butler, a teacher who joined the club after a colleague’s invitation just before the pandemic hit.

“The flow of the conversation is so different in an in-person setting.”

John Cribb, 63, is retired from the RCMP. He is grateful for Zoom and how it has kept the club going during the pandemic, but was thrilled to see fellow club members in real life again at East Side Mario’s in St. John’s.

“When talking on Zoom, everything is delayed. And when more than one person is talking, you can often lose parts of the conversation. Also, you can’t hug or even shake hands on Zoom, and I enjoy both,” he said.

Heidi Gatherall, a teacher with over 30 years of experience, lives about half an hour from St. John’s, but she still prefers the in-person version of the book club.

“There were a lot of laughs and smiles that weren’t as easy going online. Our communication was spontaneous and our conversation natural,” she said. “The book club is more like an enjoyable pastime than an academic presentation.”

Ralph Cann, a semi-retired teacher, is the administrator of two book clubs in St. John’s: one group for fiction, the other for non-fiction.

“I think we succeeded [virtually].…There were still moments of laughter as well as more serious moments as we unboxed the book together,” he explained.

Butler said the online structure was working at the time, providing “a fun and positive experience during a time that was often isolated and involved a lot of downtime.”

She said it allowed people to share general updates on life in a time of personal – and global – uncertainty.

“There’s something about eating together that makes people feel more comfortable and interactions are more fluid and natural.” said Cann.

Virtual meetings continue for another group

But another group remains online – for now.

The Quilted Collective of Racialized NL Writers is a creative writing group that began as a six-week course for racialized writers. It is funded by CBC Newfoundland and Labrador and the provincial government’s Office of Immigration and Multiculturalism. Once the group completed the project, the meetings continued.

“We’re missing face-to-face interactions, and I think some of our members aren’t attending because of video conferencing,” said Sobia Shaikh, assistant professor at Memorial University’s School of Social Work and founding member. of the group.

Before the COVID-19 pandemic, she said, meetings were mostly held in person, though some people joined by video or phone when they couldn’t attend in person.

The group continued to accept new members, and there are now 20 Indigenous and racialized writers on their roster.

Shaikh says it’s easier for people, especially those not concentrated in one geographic region, to join a virtual club.

“Easier for those who are introverted, have mobility issues, or have childcare responsibilities,” she said, though she hopes in-person meetings will resume.

Software developer Aida Ghayour came to Canada in 2017 for a master’s program at MUN and joined the Quilted Collective.

Ghayour said the tech industry focused more on virtual conferencing tools when the pandemic hit, noting its environmental benefits, among others.

“The pandemic has forced people to develop their skills to survive in the virtual world. They have noticed that doing things virtually saves them time, money and keeps them sane.” 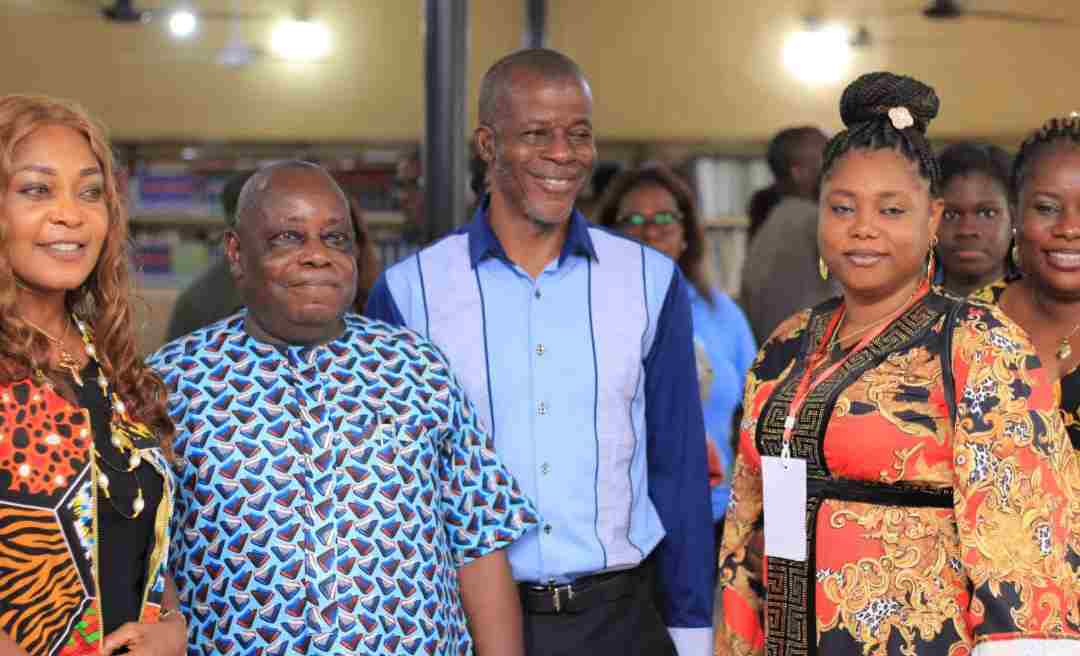