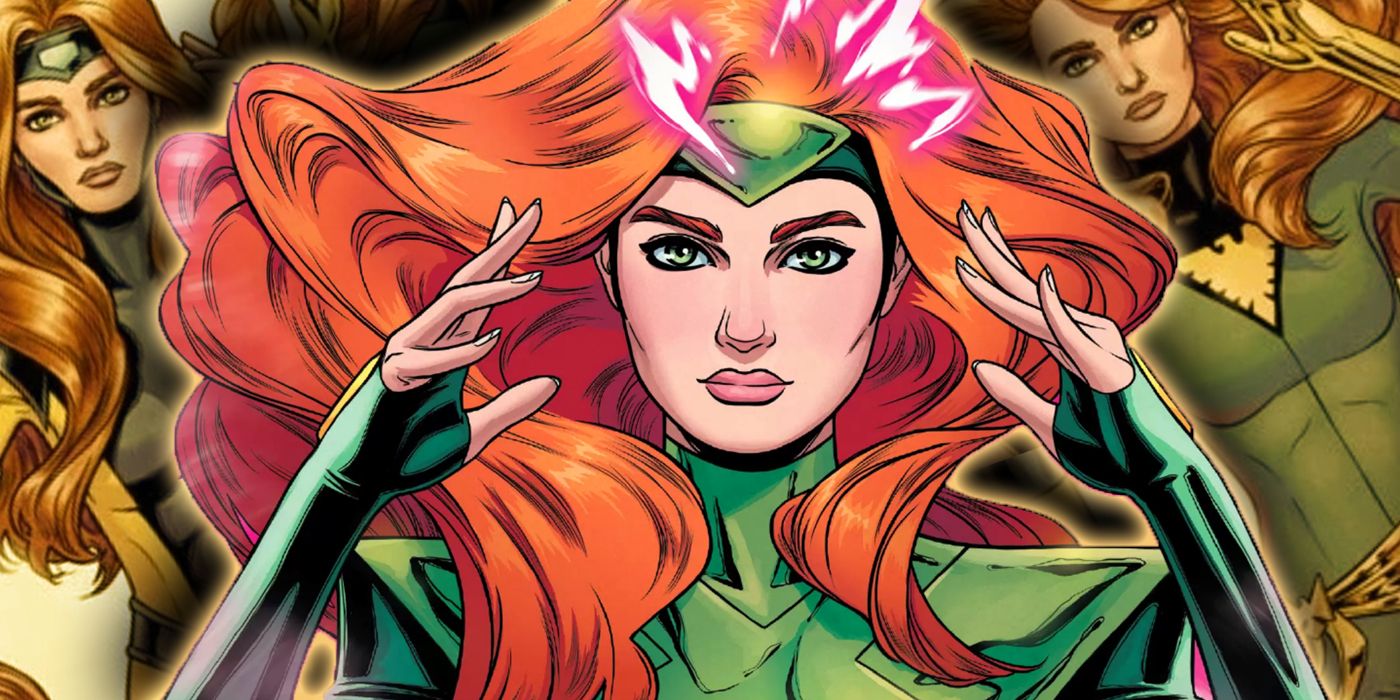 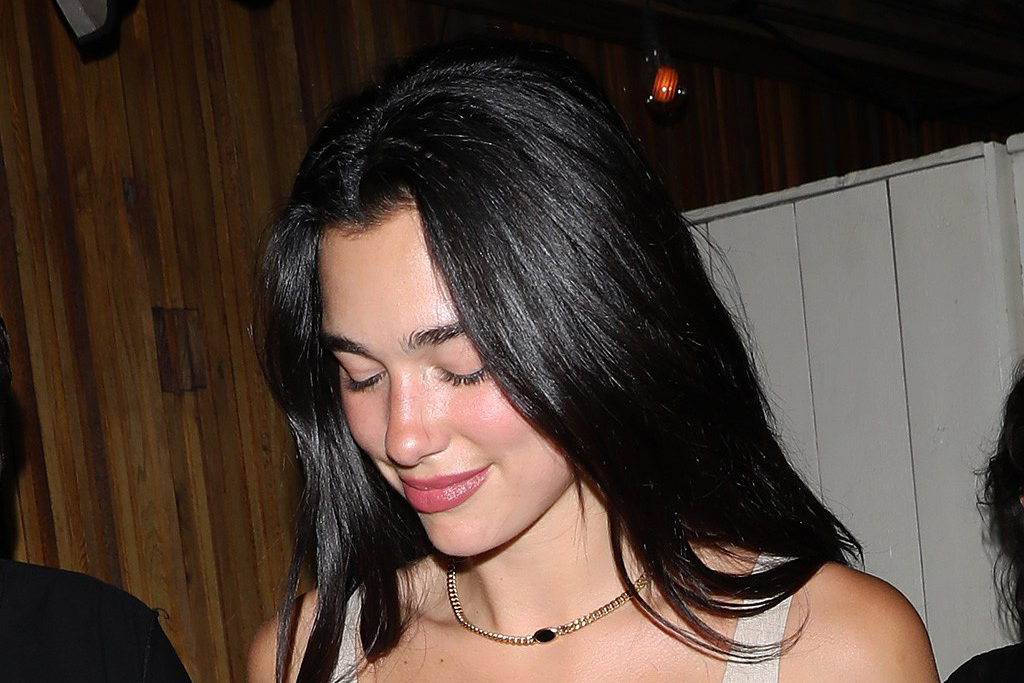 Ireland have selected a 16-year-old girl to compete in the Billie Jean King Cup (formerly known as the Fed Cup) in Vilnius, Lithuania in two weeks.

Celine Simunyu, who has been busy in the junior ranks this year despite Covid-19, is entering the squad for her first tournament after winning junior titles and climbing the world ranks. His win rate on the junior circuit is 73 percent with a win rate of 74 percent on clay and has a current junior ranking of 325 in the world.

The official draw takes place on June 14 and the teams will compete on a round robin basis in five four-team pools and one three-team pool with a total of 23 competing nations, including Ireland.

Connacht’s Heffernan is also making his debut after being active on the US college circuit, racking up doubles wins at Boise State University.

Ball forwards Bowtell (Rice University) and Derivan (University of Colorado) also competed this year for their US colleges, consolidating their victories throughout the season.

In the men’s Davis Cup squad, Julian Bradley had to forfeit due to an injury. He will be replaced by 18-year-old Ammar Elamin, who is expected to make his Ireland debut. 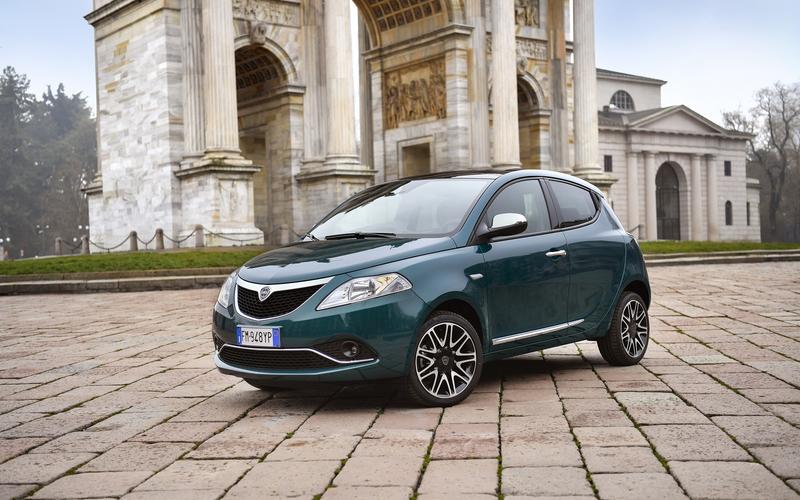