Rafael Benitez grappling with the situation of Jean-Philippe Gbamin

As France experiences an increase in the number of infections across the country, Prime Minister Jean Castex tested positive for COVID-19 on Monday.

It comes as the leader returns from a visit to neighboring Belgium, according to his office.

For the next 10 days, the French prime minister will conduct activities in isolation, his office said.

At the prime minister’s seat, officials did not say whether Castex was showing symptoms.

One of the Castex girls also tested positive on Monday.

According to De Croo’s office, it will be tested on Tuesday. Until the results are known, de Croo will isolate himself, Belgian public broadcaster RTBF said.

Although 75% of the French population is vaccinated, the number of viral infections has increased rapidly in a few weeks. Hospitalizations and deaths linked to the coronavirus are also increasing in the country.

(With contributions from agencies) 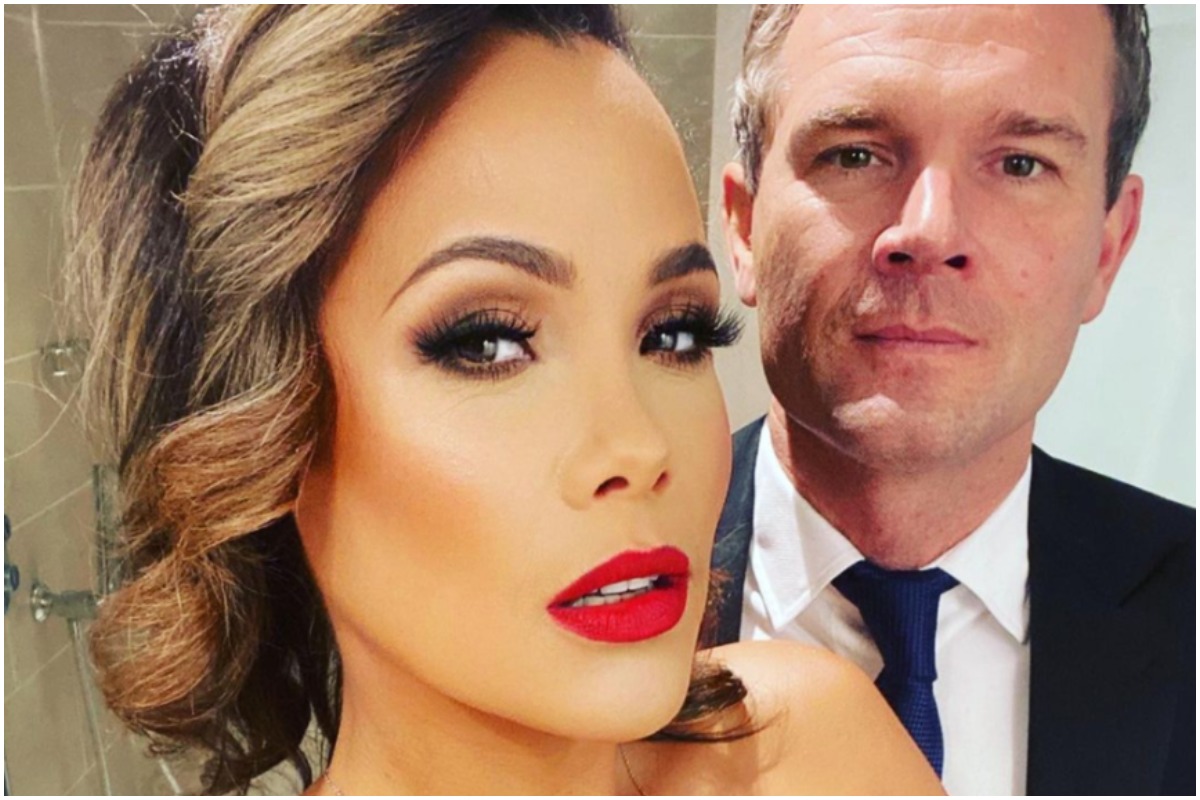