the two most powerful and visible leaders of Facebook, CEO Mark Zuckerberg and COO Sheryl Sandberg “walked away” on the management of political issues, according to a book excerpt published Thursday in the New York Times.

Cecilia Kang and Sheera Frankel, authors of An Ugly Truth: Inside Facebook’s Battle for Domination, due out next week, gathered testimonials from former and current Facebook employees at all levels of the company.

Discover the biggest news in minutes. Delivered during the week.

They claim that despite appearances – the fact that apparently nothing in Zuckerberg and Sandberg’s partnership has changed, that they meet twice a week and remain personally and professionally close depending on who they are. know – behind closed doors things are not the same.

Facebook spokeswoman Dani Lever strongly objected to the claims in the book, saying that judging by the clips the company has seen so far, the authors are telling “a false story based on selective interviews, many of which come from disgruntled individuals, and hand-picked facts. “

“The fault lines that the authors describe between Mark and Sheryl and the people who work with them do not exist,” Lever said. “All of Mark’s direct reports work closely with Sheryl and hers work closely with Mark. Sheryl’s role in the business has not changed. Snippets are typical of attacks on women leaders – denying their power, rejecting their power. competence and marginalize their roles and relationships. ”

The authors declined to comment on Facebook’s response to their published snippet.

They detail how Sandberg started working with Zuckerberg and how he first delegated political matters to him due to his experience in Washington. But as Donald Trump, whom Sandberg “didn’t like,” became president, Zuckerberg increasingly disagreed with her and made more and more important political decisions himself, according to the authors.

Facebook denied that Sandberg was less involved in political matters than she had been before. “Mark and Sheryl both spent more time on policy issues – and hired more experienced members of the team, including Nick Clegg who reports to Sheryl,” Lever said. “These areas took more time, attention and focus, which Mark and Sheryl gave them.”

One of those points that required more time, attention and focus was the posting on Facebook of a spoofed video that purported to show House Speaker Nancy Pelosi muttering her words. After a long process of thought, Zuckerberg made the decision not to remove the video, despite the fact that Sandberg believed “there was a good argument for removing the video under the anti-disinformation rules.” (Lever defended the decision, saying, “It’s easy to criticize the process, but there is no manual for making policy decisions that make everyone happy, especially when it comes to applying the rules. standards consistently).

The authors claim that this tested the relationship between Zuckerberg and Sandberg, the latter having actively maintained a good relationship with Pelosi. When Sandberg was later challenged over that decision and the company’s other privacy and regulatory issues in an interview with Katie Couric, she stood up for the company calmly and emphatically. “She later told assistants that inside she was burning with humiliation,” the excerpt said. 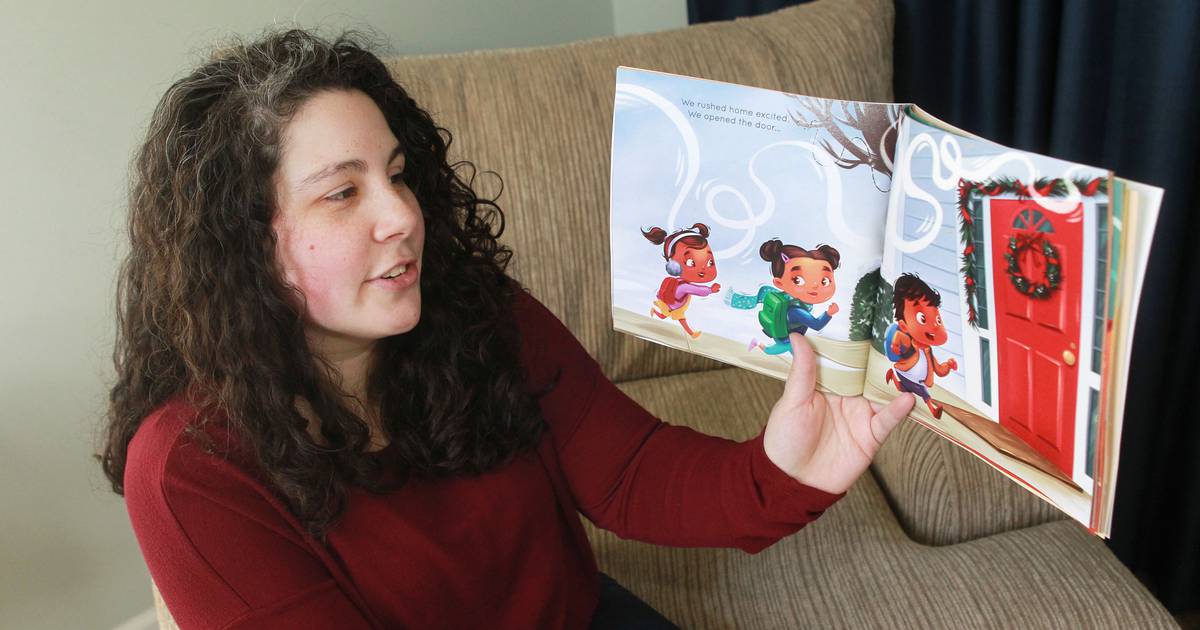