Newcastle author Paul Nicholas Mason’s new book “The Rogue Wave” is catching the attention of library staff across Canada who have chosen it as one of their favorite novelties of april.

Mason is an award-winning actor, playwright and author of several books including “The Night Drummer”, “Battered Soles” and “The Red Dress”. His previous works were nominated for the Stephen leacock and ReLit Rewards.

“In 2003, I decided to try my hand at writing novels, a movement inspired by the fact that I love to read novels and that I had a bunch of living characters jostling each other in my head,” Mason said via email.

Her fourth novel – and first thriller – “The Rogue Wave” will be released in mid-April. He had the pleasure, at the end of March, to see Loan Stars, an association of Canadian librarians, published its list of 10 most anticipated books of April, and “The Rogue Wave” made the list.

“It’s one of only three Canadian titles,” added the retired teacher.

“The Rogue Wave” is a fast-paced thriller about a case of tracking the globe to find a missing bride. Andrew and his fiancee, Hannah, are aboard a whale watching boat in the Bay of Fundy when the ship is hit by a rogue wave. Thirty-eight people are rescued by the Coast Guard, but Hannah is presumed to have drowned. Weeks later, a friend sends Andrew a link to a wedding video shot in southern Mexico and Hannah is sitting in the congregation.

Andrew hires a detective, Matthew Harding, to find his fiancée, and Matthew’s search takes him from St. Andrew’s in New Brunswick, to Monte Alban in Mexico, to Salisbury in the UK, then to the caves below Peterborough, in Ontario.

“’The Rogue Wave’ is a thriller with fantastic elements,” Mason said. “The book is written for fans of mysteries, thrillers and literary fiction. However, it’s not just a page turner: it struggles with a few philosophical questions.

The book will launch on Thursday April 15 with a virtual concert with video game composer / designer Baron Marcus. Marcus appears as a character in the book and launches his video game, Angel Devil Machine, which has “The Rogue Wave” as a clue and icon in the game.

“The Rogue Wave” is available for preorder at Chapters / Indigo, Amazon, Barnes and Noble, and other online platforms. The book will also be available at independent bookstores. 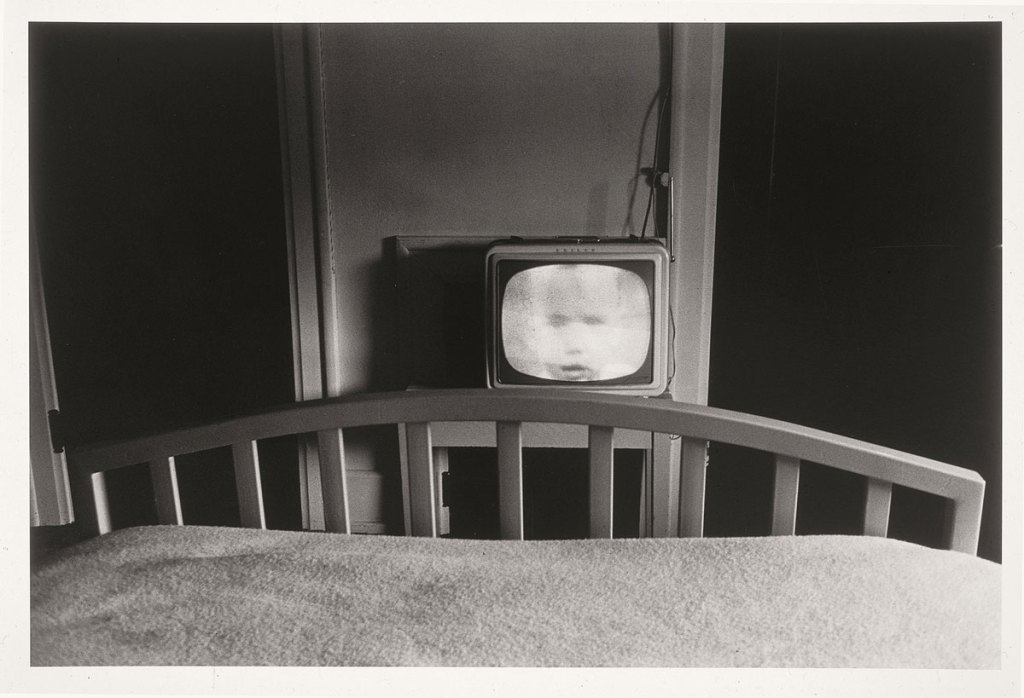