“No jeans or chinos”: MPs must prepare for return to the House of Commons 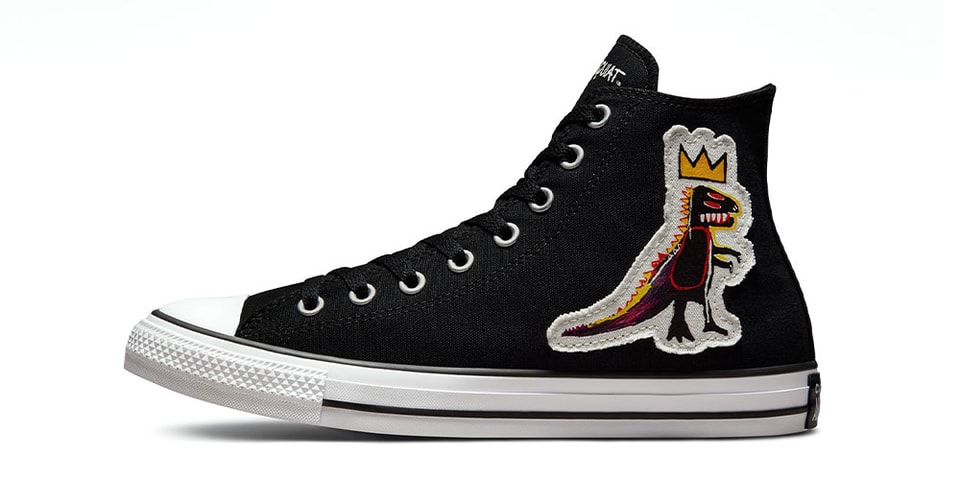 President Sir Lindsay Hoyle has asked MPs to improve their dress when they return to the House of Commons next week.

With the days of Zoom in on Parliament now over, the Speaker reminded politicians across the country how to dress and behave when they enter the Chamber.

Sir Lindsay updated the ‘Rules of Behavior and Courtesy in the House of Commons’ to prevent MPs from falling into unruly habits made normal by the pandemic – like wearing jeans and chinos.

His advice marks a significant tightening of rules and standards in parliament compared to former President John Bercow, whose tenure was more lenient.

The former president’s controversial rules stated that there was “no exact dress code” and that typical work clothes were only a suggestion.

However, Sir Linsday’s new guide says MPs should remember “the way you dress should show respect for your constituents, for the House and for the institution of Parliament in the life of the nation”.

“Members are required to wear business attire in and around the Chamber,” he says.

Read more: PM on four-day trip with family as British stranded in Afghanistan

“Jeans, chinos, sportswear or any other casual pants are not appropriate. T-shirts and sleeveless tops are not work clothes.

“City / business shoes must be worn. Casual shoes and sneakers are not appropriate. Men are encouraged to wear a tie and jackets should be worn.

“It is a privilege to serve as a Member of Parliament and your dress, language and conduct should reflect that. “

Her instructions also represent a crackdown on pre-pandemic fashion, such as when MP Tracy Brabin found herself in the center of a storm for wearing an off-the-shoulder black dress in the House in February last year.

During this time, singing will be banned in order to suppress heckling in the Commons.

It comes after Labor MPs protested Prime Minister Boris Johnson’s prorogation of Parliament in September 2019 by singing songs, such as Red Flag and Scots Wha Hae.

The new rules state that “singing and chanting are not allowed in the room” and that “applause is also not allowed as it consumes the time available for debate”.

MEPs were also urged to be careful “when listening to a debate – you should not read books or newspapers or obviously devote yourself to your phone or other electronic device”. 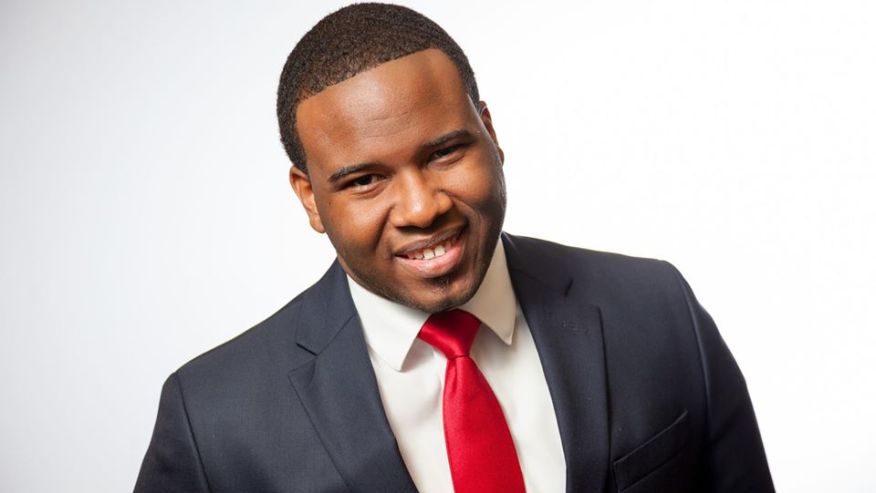