Longtime collector and holder of a master’s degree in art history from the University of California, Berkeley, Chara Schreyer, the daughter of Holocaust survivors who built a real estate empire in California, has published two books on his collection. art house (2016) shows how the collection, which includes works by Marcel Duchamp, Robert Gober, Louise Nevelson and many others, is housed in its five houses. The recently released to make strange (DelMonico Books) takes works “from these houses and brings them together in a new curatorial dialogue… [to] reside together for a moment like a merry band of sisters and brothers who will one day be scattered”, as she writes in the foreword.

ART news spoke with Schreyer, a veteran of the Top 200 collectors list, about the latest book chronicling his collection.

ARTnews: How did this new book come about?

Chara Schreyer: art house is more of a coffee table book that shows each of the houses, which are very different. Because art house was so successful—it’s in its fifth or sixth printing—and people wanted to know more about the collection, I thought I’d like to do a more serious book. [Making Strange coeditor] Douglas [Fogle] and I’ve known each other since 2008, when I first saw this Mark Bradford, A thousand dads, at Carnegie International, of which Douglas was the curator. This piece was given to [another collector] and he refused it, and I caught him. And then Douglas became chief curator at Hammer, where I’m on the board, and we got to know each other better. He has such a good sense of my collection, [which] is really about artists who have changed the course of art history and those who are pushing art forward.

ARTnews: How do you define that?

Schreyer: With my ex-husband, I started collecting American art: Georgia O’Keeffe, Arthur Dove, Stuart Davis and Joseph Stella, all of them in one room in my house in Tiburon. From there we continued and I think one of the first things we bought together was the Joseph Beuys sled. Duchamp Box-in-suitcase, series A arrived in the mid-90s. You don’t buy things in order. I have always relied on my knowledge; and I have excellent art consultants. Because I had become famous in the art world, I was offered things that would never come on the open market. I also started collecting art when there weren’t these crazy prices, and we were a small group. In the 90s, we knew who was buying what.

ARTnews: How do you approach the collection?

Schreyer: I don’t collect any one artist in depth. I don’t think that way. I move things around as I collect. People often ask, “How do you decide what to buy?” And I tell them, “The art collection is a coincidence. You never know what will cross your path. I have a list of artists I would like to see in the collection, some of whom left the station financially for me, like David Hammons. My two daughters sometimes say, “Oh, Mom, you’re so impulsive. But based on 50 years of knowledge and purchases, I’m not.

ARTnews: If you don’t buy it now, you may never have the chance again. Any purchases you regret not having made?

ARTnews: Why do you open your houses to offer tours of your collection?

Schreyer: I always like to be available for people who want to visit my collection, and not just for administrators. I’ve done tours for people who aren’t in the art world. I love doing them because people will tell me afterwards: “I’m no longer afraid of contemporary art. You made me understand how to watch it. For me, it’s a really intellectual exercise and a big love for me – I love to share.

I lend things when asked, reluctantly, because I hate when they go. They are like your children: when they leave, you miss them. I have twice lent the Vincent Fecteau which is at the foot of my bed: to the SFMOMA when the new building opened, because it is a promised gift, and to the Carnegie International [in 2013]. I had a life size photo of it done because I missed it so much. My art really comes alive for me.

ARTnews: What awaits you as a collector?

Schreyer: I started a foundation called Max 102: my father’s name was Max, and he lived to be 102, even though he survived the Auschwitz death march. He was an incredible man, so in his honor I am supporting, through the foundation, emerging and mid-career artists who we believe have a lot to say. We buy them as promised gifts to various museums. The… first seven works I bought [are] by Kayode Ojo, who was on the show “Greater New York” 2021-22. MOCA was very excited about them, so they are promised to MOCA. One of the reasons I started Max 102 is that my collection seems pretty complete. It’s a very strange thing to say, and I never thought it would happen. But I’m so happy with how all the houses are set up, and I hate buying things [just] to store them.

A version of this article appears in the 2022 edition of ART newsfrom the Collectors Top 200 issue, under the title “stranger things.” 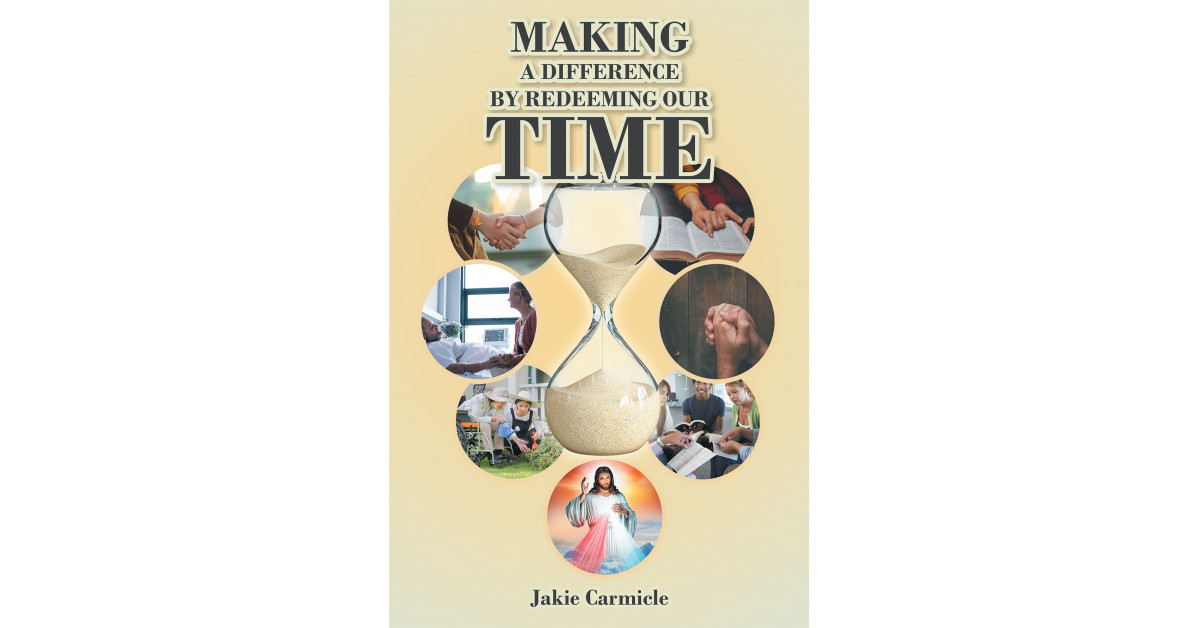